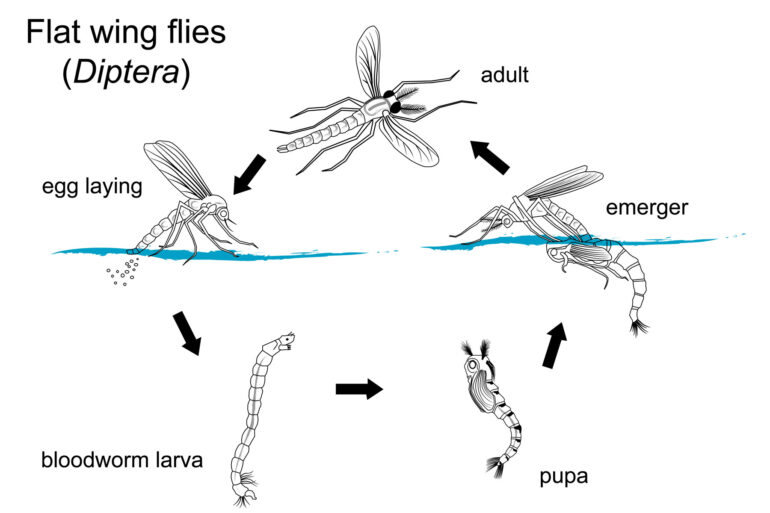 How to Choose the Correct Fly – Part 3 – Flat-Winged (Diptera)

Part 3 deals with the area of flat-winged flies. Often overlooked for rivers but are a main staple food item to fish in lakes.

These include the midge (Chironomid) and similar types of insect. In the main, they are again an advanced type of insect in that like caddisflies they pupate.

Many of you will recognise the term buzzer which relates to the pupal stage of the midge but you also need to be aware of all aspects of this type of flat wing fly as they are in all waters and fill many a gap in a game fish diet.

The first stage of development is the larva. The common name for this stage is the bloodworm. Often used as natural bait for coarse fish it can be easily used as a fly by using red flexi-floss or similar material. As the larva tends to be buried in the silt on the bottom of the river or lake it rarely moves away from the bottom. Therefore if you are fishing an imitation then make sure it is fished deep and near the bed of the water you are fishing.

The next stage that interests us most is the pupa. The pupa contains the fully formed adult and is ready to emerge at the water’s surface. Having changed from larva to pupa the insect need to breathe and in preparation to hatching will continually rise from the bottom and back again until conditions are right for its emergence. 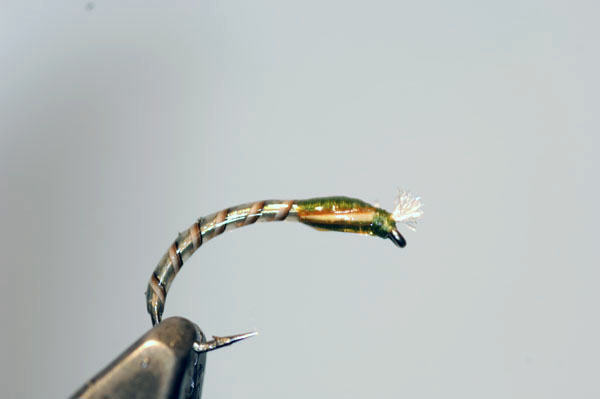 There are many different types and sizes to this insect and some hatch at different times of the year to others. A general rule is that the bigger darker ones hatch in spring and they then get lighter in colour and smaller as the year moves on. Every pupa fills its body cavity with gas in order to rise to the surface and before hatching they pump lots of blood into the thorax of the adult where the wings lie. For this reason, patterns that are fished in the top three feet of water often have some flash in the body and red in the thorax. 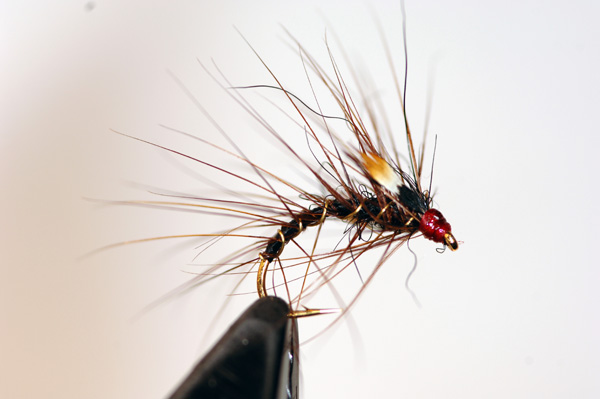 Often trout concentrate on this emergence stage and will only feed on the pupa that are stuck in the surface film. If your imitation is not in the right place then fish will either swirl at it to drown it or ignore it completely. 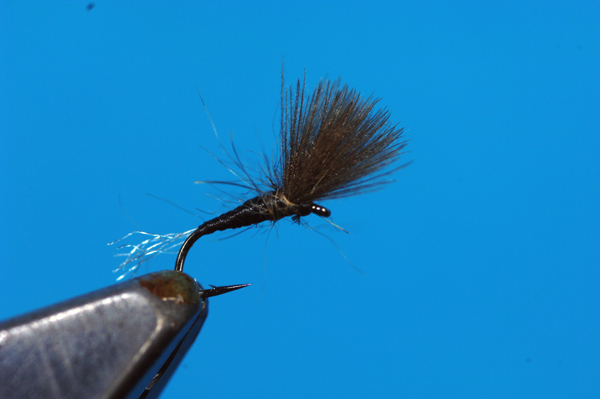 Once emerged the adult fly sits on the water film drying its wings and can be taken readily by fish. 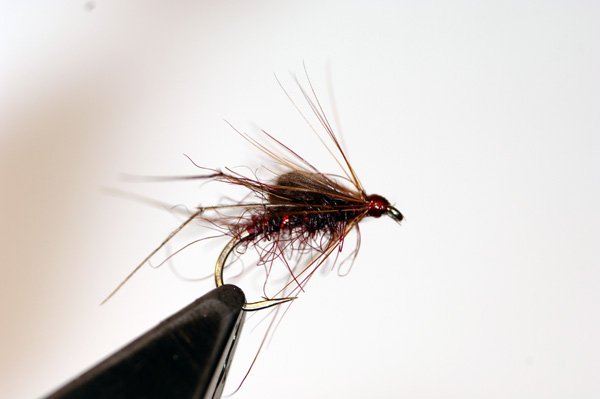 On still waters, many dry patterns have developed to imitate the insect at this stage and are known as hoppers, Bob’s Bits and other similar patterns. On rivers, the patterns tend to be smaller but are still a main food source for the fish. 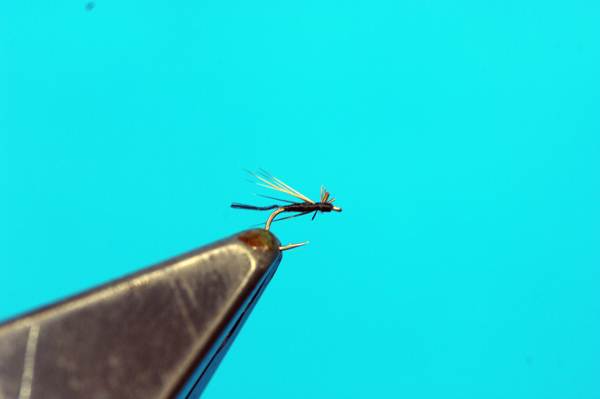 The way to work out what is happening with the insect life on either river or Stillwater is on arrival is to first check out the bushes and vegetation that are close to the water. You will often find either live insects or some that are caught in the webs of spiders. All are simple indications as to what may be of interest to the fish.

When buzzers are in abundance just check the shoreline on the side of the water where the wind is pushing the ripples to and you may find literally millions of pupal shucks which will actually give you an idea of what size to fish.