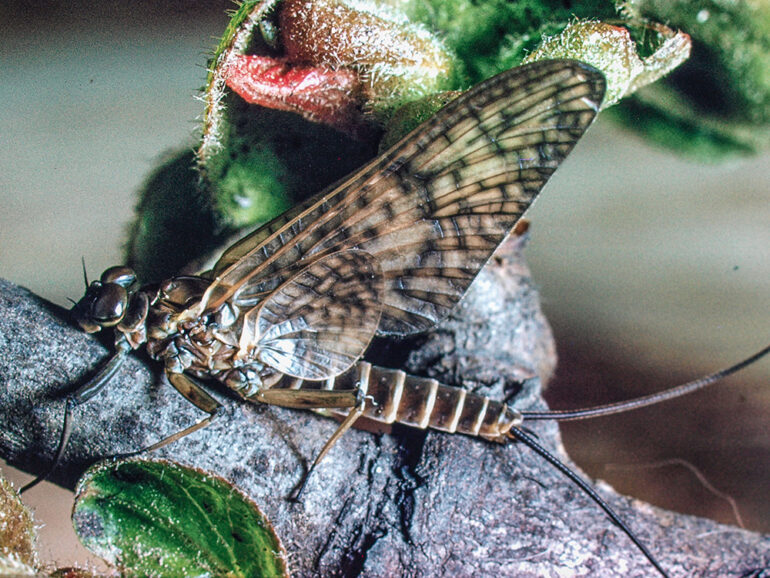 This article has been put together with the kindness and generosity of the family of the late Michael Wade.

I should explain that Michael was a GP in Risca and was interested in the insects and fly life that trout feed upon in the River Usk.

Such was his passion that he became a recognised authority in the Entomology field and was made a member of the ‘Society For British Entomology. He has been accredited as an authority of fly life in our river system by such angling experts as Oliver Kite who acknowledges Michael’s help in his book “Nymph Fishing in Practice” with dealing with the classifications of natural nymphs.

Michael was involved in the management of the Sirhowy and other rivers in S.Wales and often gave detailed presentations on the Food that trout eat.

This and the series of articles to follow are a tribute to this great man and to his surviving family who has allowed us to copy his original slides and present them for your benefit here.

I wish to explain that since he had categorized some of the fly genus that they have been updated in recent times but I have used his own original categorization.

In this day and age of digital camera and phones, it is worth considering that the quality of image attained by Dr Wade is staggering in that the equipment used would now only be found in a museum as can be seen by the photograph below. 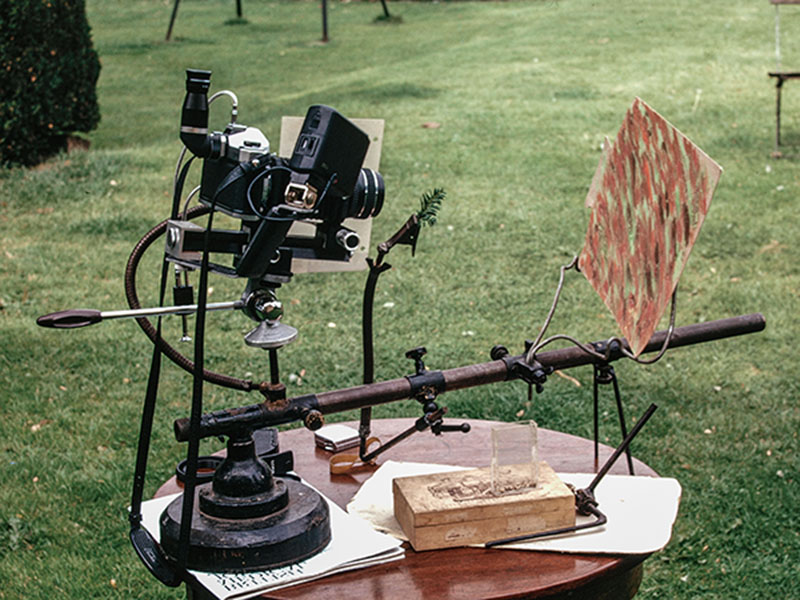 This first part is simply a series of photographs of the March Brown or to give it scientific genus Rhithrogena germanica.

There are two distinct differences between male and female duns. The first is that the female tends to be a shade lighter in colour and the male has a set of forceps below its two tails. The photo below shows this clearly.

Spinners – Just to clarify to those of you that are not aware. Many aquatic insects hatch from nymphs in the water to adult duns: These duns are not sexually mature and have to go through a moult and become spinners so that they may mate.