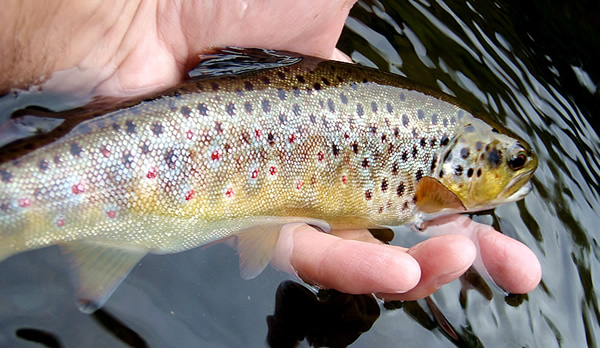 Prolonged hot and dry weather can pose a risk to some fish species. We have therefore provided this advisory note to help and support anglers to continue fishing through the summer in a way that will minimise their impact on valuable fish stocks.

Why is it important?

Prolonged warm dry weather can affect fish both in rivers and still waters. Reduced water levels combined with high water temperatures reduce the amount of dissolved oxygen in the water. Low dissolved oxygen in a river or lake often means that it takes longer for fish to recover from being caught, this is especially the case for the larger, harder fighting fish species. The combination of high water temperature and low dissolved oxygen levels can also make fish more susceptible to disease and parasite infections, so they need particularly careful handling.

Different fish species need different amounts of oxygen but, in general, for most freshwater fish the dissolved oxygen needs to be:

What can anglers do to help?

If river water temperature exceeds19°C by 9 am you may choose not to fish or target less sensitive species.

Thank you for your support